Would you like to switch to the accessible version of this site?

Don't need the accessible version of this site?

Dr. Gerald Peck and his wife, Franki Peck, L.V.T., started All Creatures Mobile Veterinary Hospital in April of 1989 while raising their son, Dr. Sean Peck, and daughter, Carrie Vadenais. Together, the Peck family possesses a strong commitment to the well being of animals large and small. Besides owning several dogs, cats, birds, and reptiles, the family enjoys riding and showing Arabian and Half-Arabian horses.

Dr. Gerald Peck graduated from the University of Michigan in 1969 with a B.S. in Biology. He was a Distinguished Graduate from U.S. Army Officers Candidate School in 1970. In 1976 he graduated with honors from Michigan State University College of Veterinary Medicine. He practiced as a licensed veterinarian in many states including Michigan, Maine, Washington, Oregon, and California before settling in Nevada, where he worked with the BLM wild horse program from 1985 to 1988. All Creatures Mobile Veterinary Hospital was established in 1989, in Incline Village, Nevada. In 1992, the practice was relocated to Jack’s Valley, Nevada, but the service areas have remained the same. 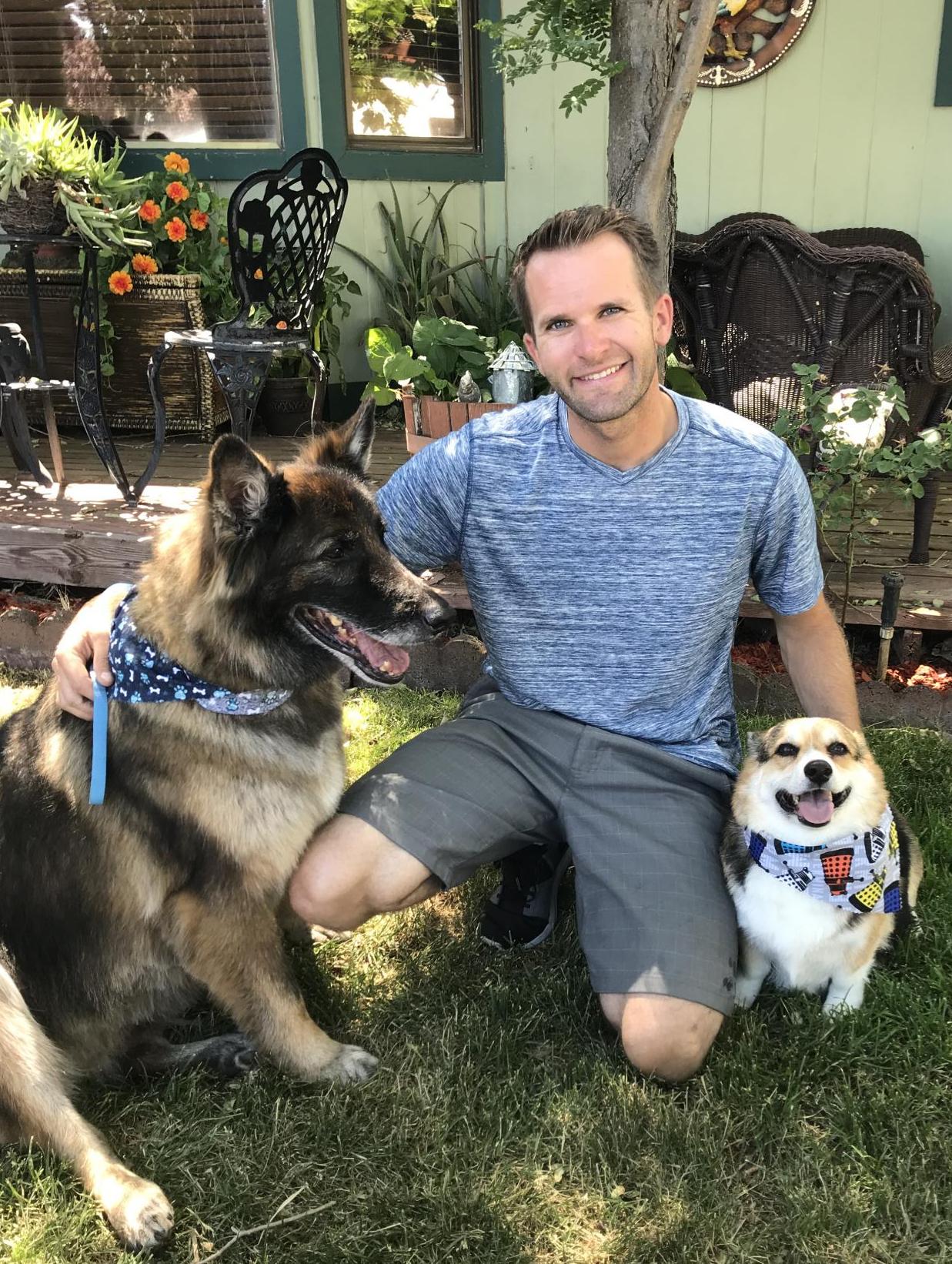 Meet Sean Peck, AKA Dr. Sean. Sean was born and raised in the Silver State where he enjoyed spending time with his loving family (though the writer of this bio may be a little biased). Sean grew up loving animals and took a special interest in equine. He competed with Arabian horses at the local, regional and national levels which has given him a unique perspective of performance horses. Besides his love of horses, Sean took an interest in outdoor activities including water skiing, power boating, hiking, working mechanically on automotive projects, and home repair. After graduating from Douglas High School, Sean attended the University of Nevada Reno where he received a Bachelor of Science degree in Biology in 2010. Naturally, after receiving his degree from Colorado State University, College of Veterinary Medicine and Biomedical Sciences in 2015, he came home to become co-owner of All Creatures with his father, the original Dr. Peck. Sean treats both large and small animals including dogs, cats, horses, goats, sheep, and cattle to name a few. He has a special interest in equine and small animal dentistry, surgery, and lameness. Dr. Sean would love the opportunity to get to know you and your furry family and can’t wait to assist you in your pets needs!

Find us on the map